Someone asked me recently whether I would ever consider not calling my eating disorder a ‘disorder’, given that I also describe it as a way of surviving in the midst of difficult circumstances. The suggestion was, I think, that if a particular strategy develops as a means of coping, then at one time, it was useful, and needs to be recognised as a sign of resourcefulness – and a resource. What we call ‘anorexia’, even at it’s worst, did to some degree allow me to cope emotionally, I was able to study, to work – even if I wasn’t able to do much else. I was consumed by numbers and emotionally numbed, and at one time, that helped. Perhaps it was even necessary. Eating disorders often develop in a context of difficult feelings. There is always a story behind ‘I’m fat’.

At the moment, my eating patterns and thoughts around food do feel ‘disordered’ in that they limit my life – although to a lesser degree than for many years. Now, I recognise them as restrictive and constraining, where before I viewed them as necessary or normal for me. My life now isn’t so tightly planned around the fear of weight gain. I accommodate the drive to restrict less. Consequently, I have gained some weight, my body is less ‘starved’ AND I am more aware of feeling distressed and anxious than I was at a lower weight. I feel guilty for allowing myself so much. My body is objectively larger. Physically, I look more ‘normal’ to others, less fragile, less ‘spikey’. The trouble is, I don’t always feel more ‘normal’. I am more in touch with the things that low weight and repetitive patterns blocked out and that’s difficult to tolerate. Sometimes I am distressed to the point of being quite disorganised in my thinking. Two years ago, I was really quite trapped in ‘anorexia’ without realising it. On reflection, for many years I have been much more ‘disordered’ in terms of weight and food than I am now, but at the time, I often thought I was fine. So it’s complicated.

Harmful patterns around food and weight can and do take on a life of their own. I don’t know the science and I’m definitely no expert, but I see how the cycle can become self perpetuating. Maybe for some, weight loss develops innocently, and the cycle is solely maintained by the cognitive and physical changes which come with starvation. That mindset can be reinforced by the sense of achievement that weight loss brings. And all kinds of things can then feed into the pattern and make it difficult to consider that another way of being might be possible. In this sense, the word ‘disorder’ might make sense.

For some of us, controlling food and weight is tied up with managing feelings, relational patterns and a sense of not being good enough. As humans, we all have our strategies to manage distressing feelings, beliefs and experiences, and these manifest in varying intensities at different times. Some attract a label. Others don’t. Plenty has been written on this. My concern, selfishly, is how I understand my own experience. It’s true that the term, ‘disorder’ sometimes leaves me feeling that there must be something ‘wrong’ with me, it’s my fault I’m a bit broken, and I should have coped better. I did do my best, but that can’t have been good enough, because I now have these patterns and fears which are harmful and limiting, upset those around me and require huge, ongoing effort to counter. Maybe I respond to the idea of labels similarly to other aspects of life. It’s my responsibility, I’ve failed, I’m inherently flawed and unacceptable.

I would also be lying if I said that the ‘anorexia’ label has never been useful. It gives people some understanding. I can tell work why I need to attend appointments without going into detail. At present, you frequently need a diagnosis to access services, even if once you’re ‘in’ they are willing to explore and listen to your own understanding. Being told ‘you have anorexia’ did at one time give me ‘permission’ to go against the thoughts that it is wrong to eat and that my weight should be lower. And I do think it necessary to find a way of stepping away from that part of you, to see it as not all of who you are.

In other ways, the label wasn’t helpful. In spite of it, I didn’t continue to take my problem seriously. I often felt – still feel – that I wasn’t ‘good enough’ at my eating disorder, that my weight has never really been low enough to justify the label. I wasn’t a ‘proper’ anorexic because I functioned so well. The label and the expectations associated with it, hooked me in. I wonder if it is also misleading, as though an ‘eating disorder’ exists separately from other difficulties, when clearly it is intricately bound up with them, and still needs to be tackled directly. But it’s easy to blame everything on a diagnosis and ‘illness’ (and the person with the label) than to look at ourselves or the complex interactions within relationships and social networks that may be contributing. There’s also a common narrative around each label, and the narrative around eating disorders = selfish, narcissistic, chosen behaviour. But I didn’t want to be seen and I find being more physically visibly excruciating. I probably was trying to communicate distress, initially, but why is that so bad? If I had felt able to use my voice I imagine I would have done.

At the same time, if I had only paid attention to fixing my wider context and ignored my eating behaviour, I definitely wouldn’t have gained the (necessary) weight I have so far, because everything was very entrenched, and food, even now, needs to be actively faced and worked on. I can’t do that on my own because my mind so easily gets confused, pulls me back to restriction and that still, unfortunately feels quite natural. That’s probably not surprising given the length of time this has been my ‘normal’. At present my circumstances are very supportive of recovery, and I feel incredibly grateful for that. They haven’t always been and I don’t think at those times change was ever a realistic possibility. I was distressed, I felt (was?) tremendously isolated and my environment didn’t feel safe psychologically, and sometimes was not safe physically, either.

So what’s the alternative to the language of ‘disorder’? ‘Eating distress’, ‘disordered eating’, ‘food issues’. The general sense I get from speaking to people is that the label provides access to treatment and validates the severity of their problem. Lots of people have disordered eating patterns, but they don’t have an overwhelming drive to lose or maintain a too-low weight, they don’t hold extreme, rigid ideas around weight and shape, or they don’t binge and purge to a degree that dangerously impacts their health or relationships. Some say say that formulation is more helpful, but that it’s difficult to find a word to sum up the breadth of their experience in everyday life. Formulation does seem to be helping me to place my eating patterns into a broader context, to notice how things fit together. It validates some of my responses as meaningful within the context they developed. I hope that in time it will help me to relate differently within myself and with others, including to my ‘eating disorder’. I personally prefer the term ‘distress’ to ‘disorder’. I also suspect that if I use that term, people will misunderstand me. I want to be taken seriously, so I use commonly accepted language. At the same time, I feel the label is misleading, because though my thoughts and patterns around food feel tormenting and limiting, they also definitely helped me to keep going and I don’t think it’s fair that I end up with a stigmatised label when all I did was try to cope with an overwhelming environment. It’s just a shame that the coping strategy that hooked me in was one that was ultimately silencing, seemed to take over my sense of who I am and repeated the punishing pattern it was an attempt to cope with.

I suppose what really matters is that we define our experience in a way that helps us to move closer to a kinder, easier relationship with ourselves and those around us. We all have our own unique story, so maybe it doesn’t make sense that we all connect with the same words. For me, disorder doesn’t sit comfortably, but if it makes sense to someone else, it’s their genuine choice and they are offered alternatives, that’s ok too.

So more questions than answers, but maybe that’s the point. 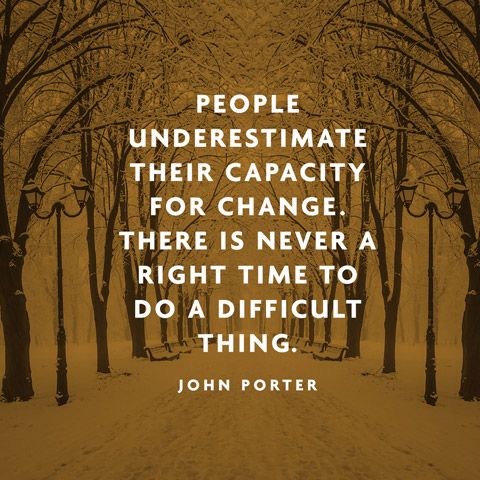 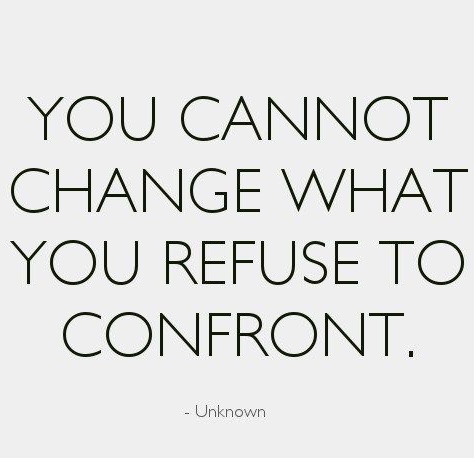 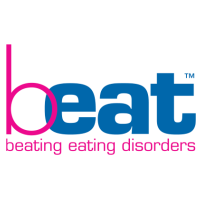 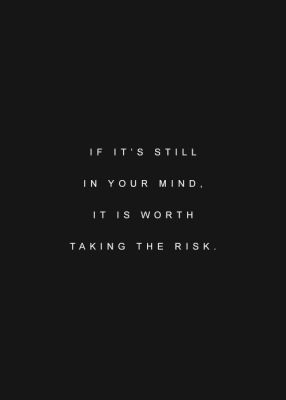 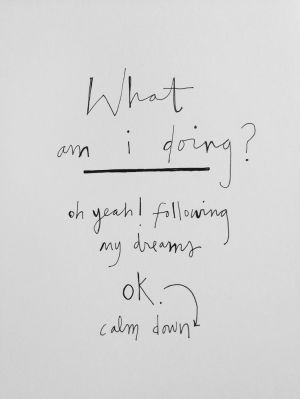